My friend Stephanie met a guy on Coffee Meets Bagel. His pictures were „average-looking“ but she liked his sense of humor and his messages were kind. But when he showed up to their first dinner date, she was stunned: The dude was ripped. And handsome. She described him as „beefy Robert Pattinson with striking turquoise eyes.“ His photos didn’t do him justice at all. Stephanie was pleasantly surprised by his appearance, but also confused. […] 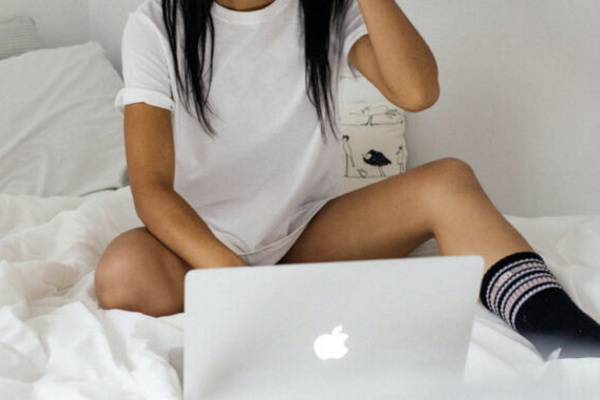 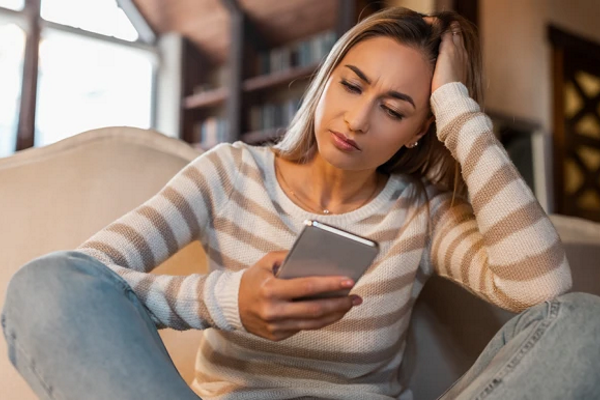 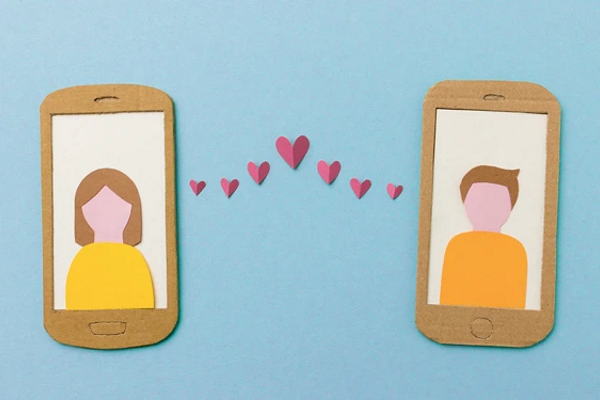 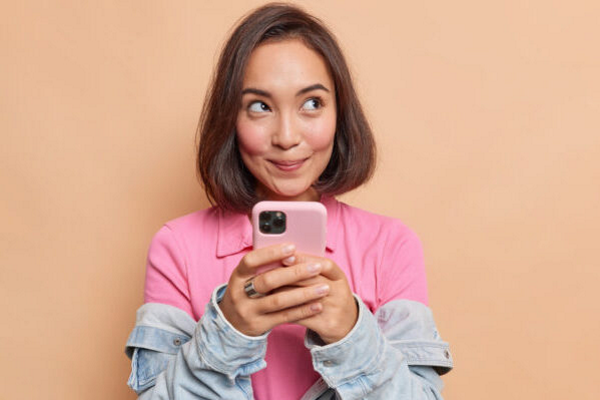